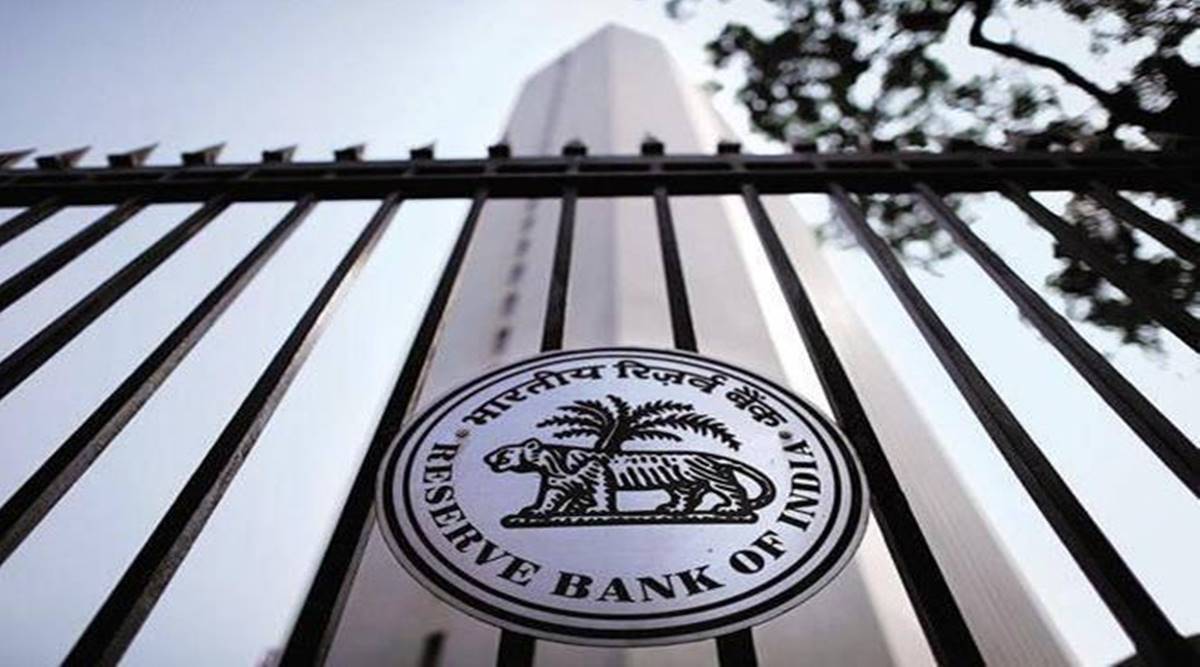 Credit score and Finance for MSMEs: Practically half of the loans disbursed below the federal government’s Emergency Credit score Line Assure Scheme (ECLGS) to MSMEs have been used to clear the dues of distributors offering uncooked supplies whereas one-third of loans have been used to restart companies, and the remaining quantity was used for cost of salaries and to satisfy different bills, stated the Reserve Financial institution of India’s (RBI) annual report for the monetary 12 months 2021-22. ECLGS is the flagship post-Covid credit score scheme for current MSME debtors launched in Could 2020 as a part of the Rs 20-lakh-crore particular financial Atmanibhar Bharat package deal.

Following the ECLGS announcement, MSME mortgage demand elevated sharply, notably credit score disbursements to small enterprises with mortgage sizes of lower than Rs 10 lakh in the course of the second quarter of FY21. In response to the info shared within the report, 45 per cent of those loans have been used to clear current vendor dues adopted by round 28 per cent to renew industrial operations, roughly 13 per cent in direction of worker salaries and the remaining round 13 per cent in direction of different bills.

Nevertheless, to help new debtors as nicely impacted as a result of Covid pandemic, the central financial institution in February 2021 had introduced a deduction of loans given to new debtors within the MSME sector from the money reserve ratio (CRR) maintained by banks. “This measure elevated the supply of loanable funds to new MSME sector debtors, as loans to new debtors grew nearly on the similar tempo as for current debtors,” the report famous.

This exemption was accessible for exposures as much as Rs 25 lakh per borrower for credit score prolonged as much as the fortnight ending October 1, 2021, for a interval of 1 12 months from the date of origination of the mortgage or the tenure of the mortgage, whichever is earlier, an announcement by RBI in February had stated.

Subscribe to Monetary Specific SME e-newsletter now: Your weekly dose of stories, views, and updates from the world of micro, small, and medium enterprises 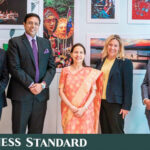